Comes with a signed Certificate of Completion

Perform with the Stars 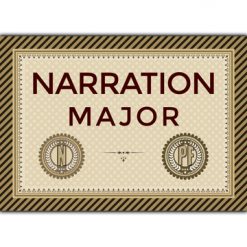 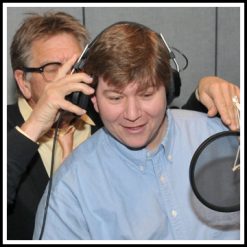 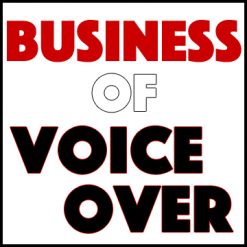 Business of Voice Over 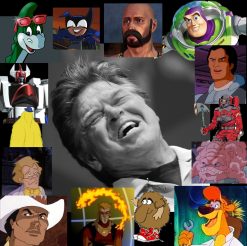