The only dialect system created for the rapid-paced world of voice over. Demonstrations, sound samples, essential sound changes, lilts, instruction on creating authentic dialects, and advanced performance techniques for accents and dialects for voice over. Specific instruction on British, Russian, Southern U.S., Irish, German, and N.Y.

This is a Digital Book in searchable PDF format. You will receive a link to your download within 24 hours of purchase.

The only dialect system created to address the rapid-paced world of voice over.

Audio and Workbook include:

As I direct more and more interactive/game projects, I can’t tell you how important learning dialects has become…studying should be a requirement for Voice Over in the 21st century.
—Ginny McSwain, Animation and Interactive Director

I was booked on a job that called for a “European Accent.” Your system helped the character in a way I couldn’t get anywhere else!
—Steve Bayorgeon, Voice Talent

Well, you’ve done it again! Not only was the audio instruction (and demonstration) effective, but the added written resources really appealed to my “bookish” side!
—Angela Harrington, Voice Talent 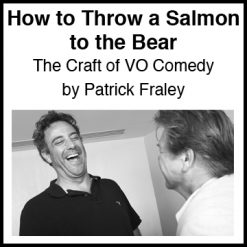 How to Throw a Salmon to The Bear 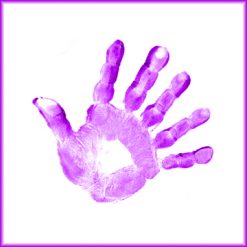 The Boy with 12 Fingersand Other Short, Short Stories 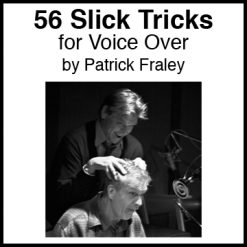 56 Slick Tricks
for Voice Over